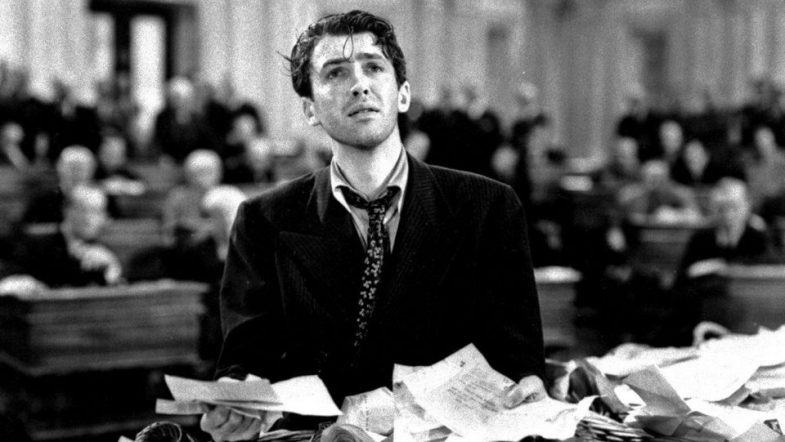 In a move which I think typifies the disdain that media conglomerates have for the cinematic tradition, Disney decided to remove the word, Fox, from that noble moniker Twentieth Century Fox. William Fox, the founder, who was forced from the company in 1930 had long been absent from the motion picture business, but studio heads from Daryl Zanuck to Spyros Skouras to Rupert Murdoch saw no reason not to give homage to one of the founders. I find these actions crass and without much depth. Given the pathological need for control by Disney, this did not really surprise me.

For years the theaters have gone head to head with the machinations of the movie studios, but as of late I have been realizing is that what we thought of as movie studios have long disappeared from the entertainment landscape. What we have is digital purveyors of a commodity that feeds an established pipeline. They are frankly no longer in the business of supplying motion pictures theaters with a steady stream of entertainment products. Look who is now in control of the majority of the production, Netflix, Amazon, Apple and of course Disney. Only one has any claim of lineage to the studios of old, and only one can lay claim to a history and a legacy that carries forward the tradition of cinema.

I suspect though that with any diligence that this legacy Disney claims will be in name only. Disney’s focus is now almost solely on its streaming service which is about to announce 26 million subscribers. Netflix which frankly was a tad trepidatious on the entry of the ravenous mouse into the market continues to move forward quite well. Netflix recently reported that it now has 167 million subscribers in 190 countries. The Academy of Motion Picture Arts and Science has extended its embrace to all the streaming services. While the growth is the U.S.A. has slowed a bit, it does now enjoy some lovely Best Picture nominations for a couple of its movies including The Two Popes, The Irishman, and A Marriage Story.

Meanwhile, Amazon disclosed in its earnings this week that: “Prime members watched double the hours of original movies and TV shows on Prime Video this quarter compared to last year, and Amazon Originals received a record 88 nominations and 26 wins at major awards shows.” Amazon announced that it now has 150 million members who enjoy its Amazon Prime Service which includes free streaming access to a bundle of movies.

What is interesting is that while the predictions of a bloody “Streaming War” was predicted, it now appears that the various services are honing and further defining their offerings and are beginning to live in peaceful co-existence. They all in their own way seem to be winning. It is also interesting to note though is that the streaming services are looking increasingly like Television 2.0 with their reliance on older series and binge watchable mini-series.

According to industry analyst Comscore the total 2019 domestic box office is expected to tally pretty close to $11.4, this is down 4% from last year’s banner $11.88B. Many feel that with the loss of the Avengers and Star Wars that 2020 will see a further decline in the box office.

Disney recently stated that starting in 2020 it will include all Fox titles in their B.O. tabulation, or should I say 20th Century Pictures. Combined for this year, the box office of Disney-Fox accounts is $4.28 billion or a hefty 37% of the annual U.S./Canada market share. What is interesting yet tragic for the business of exhibition is that Disney commands a 65% theatrical rental from exhibition with a ridiculous four weeks amount of play on its big tentpoles. Prior to this Federal administration, Disney should have been rightfully worried about poking the anti-trust bear. That is no longer something they fear. Today the Department of Justice pushed forward its final machinations of the suppression of free enterprise with the economy of the classic American art form, the movies.

Today, the Department of Justice replied to the briefings submitted by both NATO and the Independent Cinema Alliance. I personally found the filing by NATO to be rather lackluster, but I found the submission from the ICA to be succinct, accurate and forceful. The DOJ in its response performed a ballet of illogical process and presented a world where the Paramount Decree was no longer in the public interest. It was a tepid response to a thoughtful filing by the ICA.

The DOJ painted the Paramount Decree as a mechanism that limited competition. This, of course, is a pile of horse petunias especially when you are the aggregated media giants that exist today. In the NATO filing, it states that the DOJ has failed to ask the pertinent questions surrounding the Decree. NATO is right, the DOJ is engaged in a rush to meet the demands of the media conglomerates and their hordes of lobbyist minions. They are purposefully attempting to open the floodgates of abuse and further consolidation and further monolithic controls.

In its closing statement in its filing, the Department of Justice submitted the following.

In reaching its public interest determination, the United States followed the long-standing axiom that the antitrust laws protect competition not competitors. See Brunswick Corp., 429 U.S. at 488. Although NATO’s and ICA’s members may prefer that the Decrees remain in effect to protect them from market forces, the antitrust laws are not designed to “curb all concentration of economic power,” IBM, 163 F.3d at 741, or “‘to protect businesses from the working of the market.’” Id. at 741-42 (quoting Spectrum Sports, Inc. v. McQuillan, 506 U.S. 558, 458 (1993)). Their purpose is to protect the public from “‘the failure of the market.’” Id. The goal of public antitrust enforcement is not to benefit or protect particular classes of competitors, large or small, or dictate which technologies or companies, old or new, should succeed in the marketplace. NATO and ICA members’ fears that they may have to compete more aggressively if the Decrees’ perpetual vertical restrictions are lifted does not provide a legitimate basis for retaining these 70- year old Decrees.

The Department of Justice put forward their argument, while at the same time purposefully ignoring the simple question that should have been answered; Using the goal and the context of fair and balanced competition in the motion picture industry and given the current corporate super-structures and with the increasing centralization of economic and political power within the industry, does this allow all participants big and small a fair and competitive playing field?

The answer is, of course, is no…but facts never really got in the way of a singular agenda in Washington.

0 134
Prequel To The Shining In The Works