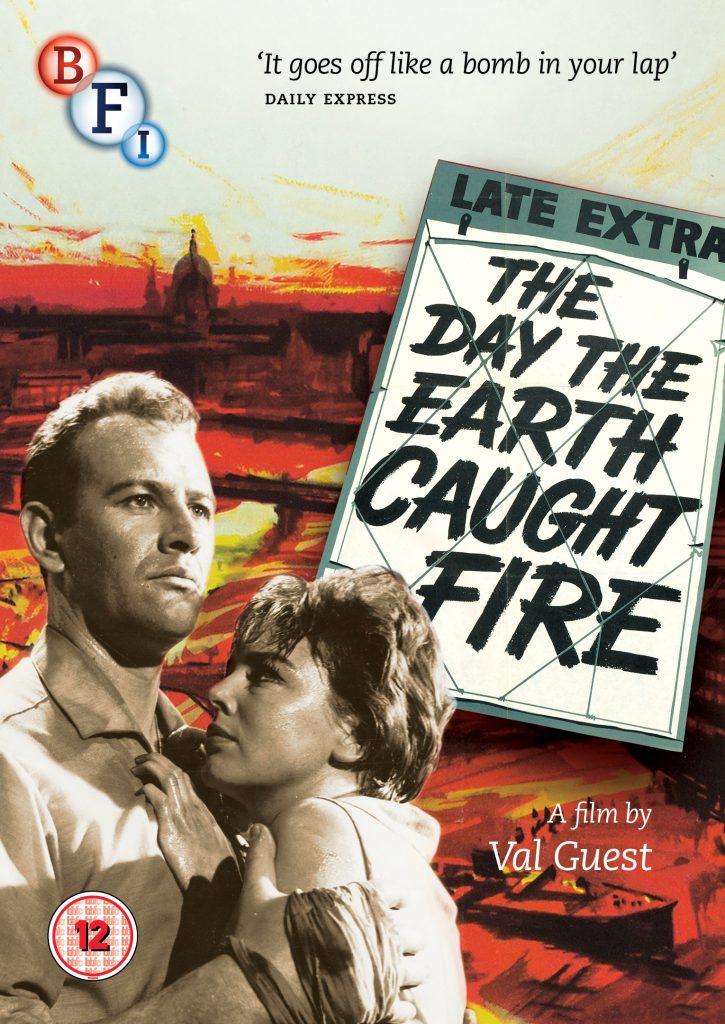 This has got to be one of the best sci-fi films ever made. Great plot, snappy and witty script, characters with real depth and histories, and a (debatably) great ending. What more could you ask for?

Although the plot is quite similar to that of ‘When Worlds Collide’, the realism of the characters and setting really lift the whole film far above its contemporaries. Its use of journalists to tell the story is similar to that of many of the classic works of literary science fiction (HG Wells’ War Of The Worlds or John Wyndham’s Kraken Wakes for example) and it follows a similar apocalyptic template as well.

The theme of mankind’s actions causing havoc for the globe, which was originally a criticism of the cold war, is still very relevant today for quite different reasons. The parallel with global warming is obvious, and the graphic depiction of the effects of this are all the more disturbing because we see similar effects, on a smaller scale, around the world on a day to day basis. The film is shocking in its bleak vision of the havoc that mankind has brought upon himself.

Basically, this is the benchmark for all serious science-fiction, and makes a perfect partner for the other great of the cold war era, “The Day the Earth Stood Still”.