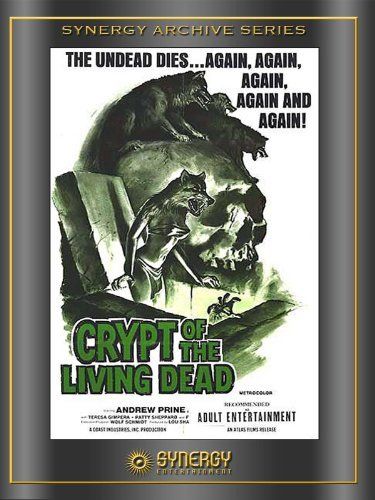 An archaeologist (Andrew Prine) visits Vampire Island to bury his father, who has died under mysterious circumstances. He ignores the warnings of a schoolteacher (Patty Shepard) and, prodded by an historical novelist (Mark Damon), he opens the tomb of the 13th-Century vampire Queen Hannah (Teresa Gimpera).

This routine but decent little import benefits from a colorful Mediterranean location, good photography and an engagingly casual performance by the slumming Prine. Despite a tedious midsection and poor dubbing of minor roles, the film has a mildly distinctive flavor, like a failed Euro-Trash Count Yorga, Vampire (1970).