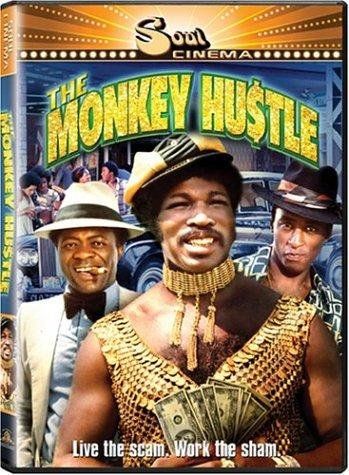 One has to remember, that with the introduction of Shaft and Superfly, Hollywood churned out one blaxploitation film after the other, whether the script and acting succeeded or not. During the 70’s, at the height of the blaxploitation film era, the genre was completely plot-driven rather than character-driven. Ask yourself how many times a neighborhood could be saved from some type of demolition? How many times could someone come up with just the right lottery numbers? Take this film for what it is, something lighthearted that introduced actor/director Thomas Carter, II, Debbi Morgan of All My Children, Charmed, The Hurricane, Rosalind Cash of The Omega Man, General Hospital, and Tales from the Hood, Randy Brooks of Another World and Generations. And, of course, Rudy Ray Moore. These actors had to eat, support families, and it was training ground for some later great work.