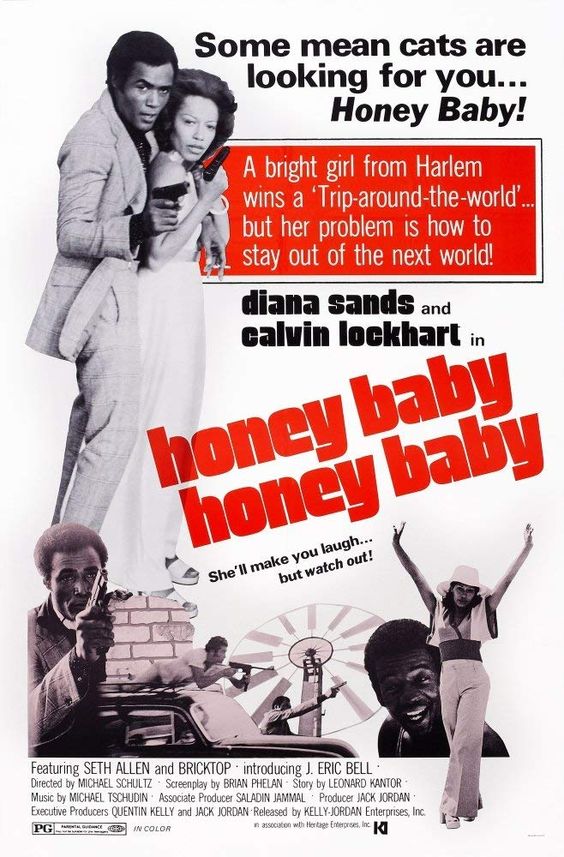 Overseas production Casting Sands (her last film) and Lockhart and director Schultz to market the black action film market is a misfire. The film looks like a unfinished film! Co-star J. Eric Bell appears talking cool explaining the plot as himself (!) telling us about the movie. Bell has little to do as Sands brother in the film, but seems to have screen potential as himself in the begining of the film. The basic plot is Sands wins a contest to go to Lebennon and gets mixed up in a international plot concerning an assassinated African leader. Lockhart plays a mercenary who is also confused and teams up with Sands. People who went to the theatres (or rent this film on video) will be disappointed that this is not a “black exploitation” film. Title songs and post art work suggest it is, but it’s not.

0 130
Machete Does Not Kill At The Box Office