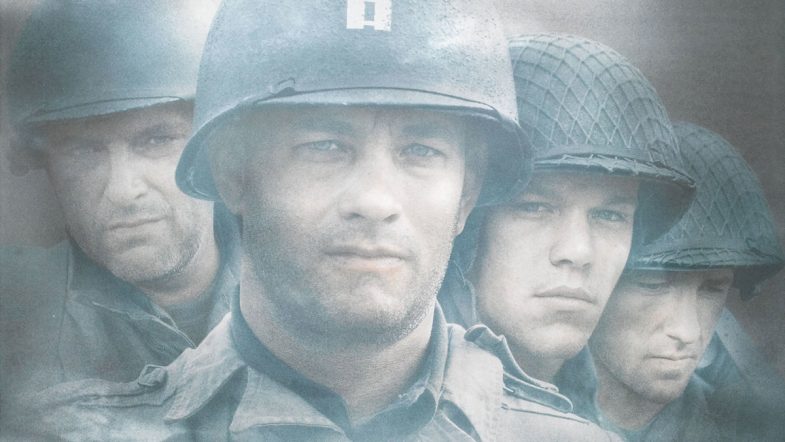 There was jubilation in the air; “Black Window” did 80 million in the domestic market, theaters were saved, people had gone to the movies. Then came the following weekend. The joy which washed over the business of exhibition quickly receded when it became evident that the world had changed and that the initial box office was not an indicator of if a picture could do sustained business.

NATO jumped into action, putting out a poorly conceived and executed admonishment of Disney and their embrace of streaming. NATO’s main point was that if there was no streaming, “Black Widow” could have taken up to $137 million. Now in Disney’s eyes, they took in $80 million at the box office and $60 million in streaming revenue, that’s $140 million, which is more than $137 million. Now I think NATO was right on many points, but did not execute their argument well. The point that NATO should have made is that the declining box office is just the tip of the iceberg when it comes to streaming and that technology is effectively diminishing the residual value of a motion picture. NATO also brought up the fact that “Black Widow” was available on websites that feature pirated movies. Since the dawn of the digital age that has been the case. A lot of times that piracy comes out of the labs that the studios use.

Let me state it clearly, streaming and the singular race to that bland medium is going to erode not only the present value of the box office but if a movie title does not enjoy a theatrical release, it will have limited value in the future. Amongst established accounting professionals there is a rising consensus that a purely streaming release movie will have a much less enduring value, approximately 1/8 of the value in comparison to the value of an average theatrical release movie. Kind of fascinating. With the studios, it is becoming a study in short-term gain and long-term pain.

The lack of performance of “Black Widow ” in the weeks after its initial release is giving rise to the stark realization that if a new release effectively has at best a three-week play cycle, then theaters are going to need many more movies. The problem is that with streaming sucking up much of the production and waving big dollars at established producers and directors it is going to be next to impossible to steer the boat of production back towards the silver screen.

Another testament to the apathy of the studios is the total lack of promotion for the latest Spiderman installment, Spider-Man: No Way Home. In fact, a few U.S. theater chains have taken to using fan-made posters to promote the movie. The movie is due to be released in five months, but there has been next to no news or promotional material dished out by the studios. Theater owners are taking it upon themselves to take over the reins of promotion and seem to be filling a void created by a repeated abdication by studios.

Meanwhile, Warner Brothers announced that they are currently producing movies that are intended solely for HBOMAX. What really frost’s my cake is the fact that theaters, for the media behemoths that produce movies, have become an afterthought.

I love the history of movie exhibition. I have witnessed a year-long run of the Crown International movie, “The Pom Pom Girls”, an 18 month run of “The Ballad Of Cable Hogue” and the Brian DePalma movie “Phantom Of The Paradise” running for two years in Winnipeg, Canada. At one time movies were a happening, an event, and the joyful celebration of art meeting business. Now it is something completely different. We are now in a phase of fits and starts with everyone fearing a resurgence of the pandemic. The theaters are starting to realize that they are fighting different enemies on different fronts. I think this is a difficult realization for many exhibitions. The decline of COVID was supposed to be a return to the halcyon days of 2019, instead, there is much not known and much to be worried about.

The Academy of Motion Picture Arts and Science has decided in their wisdom to include streaming in this year’s Oscars nominations, much to the protest of the various labor guilds. You would think that after last year’s disaster they would have seen the wisdom of separating the mediums…..but no.

Here is the rub, long ago both audiences and studios figured out that theaters aren’t the only viable outlet for new releases. Theaters are the smartest outlet, but not the only outlet. The poor off-the-break performance of “Black Widow” betrays a series of issues that exhibitors are going to have to address; lack of product, lack of marketing support, and frankly issues with the theaters themselves. Streaming is working for the studios but it sure as heck is not working for theaters. As I have said before this is a short-term gain and I truly still believe the studios are adroitly shooting themselves in the foot. The studios have placed their money on streaming, it’s as simple as that. For them, streaming is working and is giving them what they want. For theater, it’s time to diversify and expand offerings.

Let’s put it on the table. Right now your business will consistently be manipulated by the studios in order for them to maximize their revenue in streaming. It is as simple as that. It’s not good, but it is what it is. Reliance on a single source of supply is dangerous for any business and the more a business diversifies its supplier the better it is going to be. One of the major circuits has placed itself in a dangerous position and is frankly in deep peril. A failure of this size is going to create a huge seismic event in the business of exhibition and will push the studios further into streaming. It is time that exhibitors move away from any reliance on traditional studios. They have to diversify into VR. AR, esports, and arcade placement. If they are going to move into food delivery, do it better. Build a concession program that is deep and diverse, make your theater a destination, global street food-inspired offerings can present diversity and retain the traditional margins needed by the theaters to sustain themselves. Know that each audience segment has its own flavor profile. Noncompetitive gamers will spend big if you have what they want. These are Asian-inspired snacks. If you want to chat about this let me know, bill@usadrive-ins.com.

NATO’s lashing out was appropriate but in the manner they did it and with the emotionality, they brought to the argument they made it apparent they are in deep fear of losing what they have, the major circuits are in fear, and with the rise of COVID again, it is apparent that it is time for a severe re-invention as a whole. The studios are going to do what they do in order to turn a profit. Theaters should embrace the same attitude and get out of the studio’s line of fire.

I am going to close with this. One of my readers came up with a really interesting concept, a movie showing for people who had completed all their vaccinations. This theater tried this and had a complete sell-out. There is still a huge amount of fear regarding theaters and COVID and it’s going to get worse as the Delta Variant weaves its way into the media and America. Think about this.

The studios are going to do everything and anything to make a buck, we should take a lesson from them.