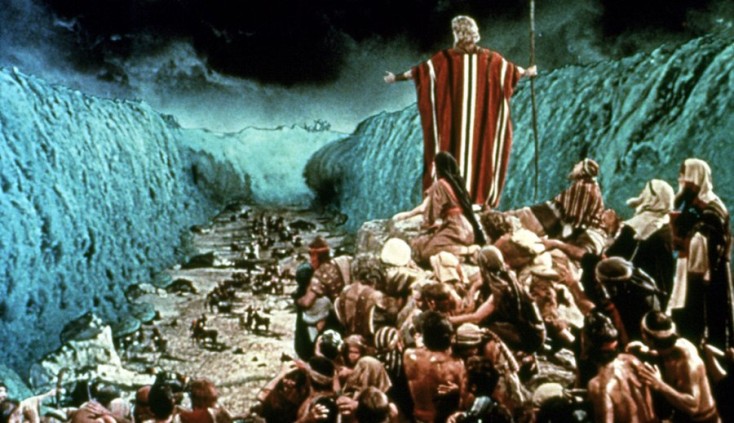 It’s hot out there. The heat has descended on the MidWest in an all-consuming way. What is interesting is that people are making deep efforts to counter COVID and insisting on normalcy. The problem is, I think, as a whole most people are going to take until April 2022 to even begin considering getting on the on ramp to normal. By April 2022 it will have been two years since the shroud of COVID has descended on us.

Here in the world of movie exhibition folks are telling me that for the most part they are dealing with fifty percent of the audience they enjoyed in 2019. I see theaters close and to be frank I see theaters opening. The business is still intact, but the fact remains it has been put on one hell of a diet.I think about whether the audience’s appetite for movies or moviegoing has lessened but I think their appetite for any community activity has lessened.

I was at an event this week that was put on by a pretty dynamic State Wide sports commission. These are people who I respect and admire. The event was fifty percent of the event held in 2019. The people there enjoyed it but there seemed to be a motivation issue. It just takes a lot more these days to get folks out of the house. I also noticed that in the shifting towards working at home, a ton of people have drastically altered their lifestyle.

The COVID-19 pandemic is far more than a health crisis: it is an altering of our way of life. It has forever altered the way of selling and shifting what is sold. Generally this dramatic scenario called COVID has also heavily impacted individuals’ spending levels. Let’s face it, in many ways consumer spending, a major source of economic activity, collapsed as the first wave of the pandemic swept across the globe in early 2020. All of a sudden, consumers were forced to change all their behavior. Companies had to create new forms of business models, and governments had to alter all forms of regulations and had to backstop the economy. Workers able to work from home have kept their jobs and income and have actually saved more money while being forced to cut back on spending as a result of lockdowns, travel restrictions, and health fears. Others not so lucky with lost jobs and income were forced to close down businesses and as a result paying their bills became an issue.

Almost overnight, consumers severely reduced their discretionary spending, this deeply impacted exhibitors. The rise of the Delta variant is going to give consumer flashbacks and expect them to pull back. By looking at other countries that are ahead of the United States, in terms of progress in regard to coming out of Covid that spending in a number of categories remains low for months or possibly even longer. In China the clothing market is still depressed

Let me make two predictions that I am fairly confident of:

1. Once the messaging from governmental bodies is collectively positive, then consumers will peek out of their holes and begin to rebuild their lives and lifestyle

2. That the studios will stumble in streaming and will try to find a way to add more marquee value to their content. They will knock on the doors of the exhibitors that will remain and will attempt to try to establish a proper window.

The movie business is multifaceted. In the past decade the primary factors for the growth of the entertainment industry before the COVID-19 pandemic was the adoption of streaming, especially Netflix, and Amazon Prime, among others. The rise in the multiplex expansion and in the infusion of REIT funds and let us not forget the wooing of Chinese investors by Hollywood. By the way Beijing saw the road that some of its money was heading down and quickly put a stop to those shenanigans. The shut down of theaters deeply altered the entertainment landscape.

Due to the shutdown, the ever fickle studio’s road to moving to a digital delivery became a priority, The pandemic literally stripped power from one sector of the movies and transferred it to another. While other countries started experimenting, the public company controlled large theater circuits made creativity and re-invention cumbersome.

While nothing can replace moviegoing, the Pandemic has spawned new consumer habits, which will likely outlive the pandemic’s impact on our daily lives. One of the interesting things stated by an unlikely source, Netflix was that “If windows do shorten more permanently, the one thing that means is that theaters are going to need more films”. One of the things that is also interesting is the next Martin Scorsese movie , “Killers Of The Flower Moon” is going to have a theatrical release. “The Irishman,” Scorsese’s last movie did not have the impact Netflix was hoping for.

For decades, there has been an ongoing feud between movie studios and theaters over windows, and a lot of other issues. The constant in the relationship with the theaters and the studios is conflict.

While most other aspects of American society shutdown and the bull of Wall Street entered hibernation for weeks or months, streaming in all its iterations exploded, and exploded big time. In fact Netflix added as many subscribers in the first half of 2020 as it did in all of 2019. During the tragic closing of the theaters for nearly a year, licensing to streaming ended up being a viable business alternative for suddenly cashflow-deprived studios. Movie after movie from “Coming 2 America” and “The Trial of the Chicago 7” at Paramount to “Greyhound” at Sony were dumped into streaming hoping to make at least some money. From the streamers, the statistics are vague but it also betrays a deep weakness of leadership within the studios. Their strategy and reaction smacks of short sightedness.

We will rise out of this enforced malaise and the movies will eventually regain their rightful place, I am sure of that. What I want to make sure is that exhibitors realize that they can no longer cut the studios one iota of slack. Know that you are the foundation of the movie ecosystem.