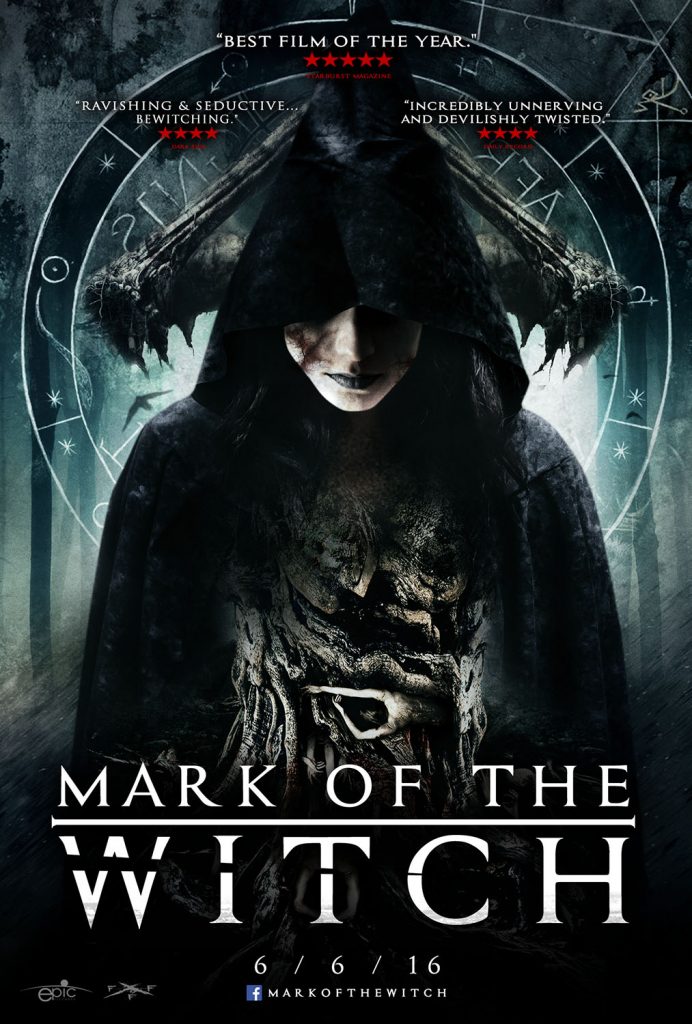 Labeled by Paranormal Underground Magazine as “one of the most beautiful films about witchcraft ever seen,” MARK OF THE WITCH follows Jordyn, a beautiful young woman who is driven into a dark underworld of demonic possession, desire, and extreme indulgences when she learns she may be the devil’s daughter.

The film was included in the official selection of over 15 film festivals worldwide, and awarded Best Cinematography at Fight Night Film Fest 2014 and Best Editing in Action at the Film International Film Festival 2014.

MARK OF THE WITCH is directed by Jason Bognacki and stars genre film favorite Maria Olsen (Paranormal Activity 3, Starry Eyes and Meir Zarchi’s I Spit On Your Grave: Deja Vu) and rising star Paulie Rojas (Down and Dangerous, The Last Resort). 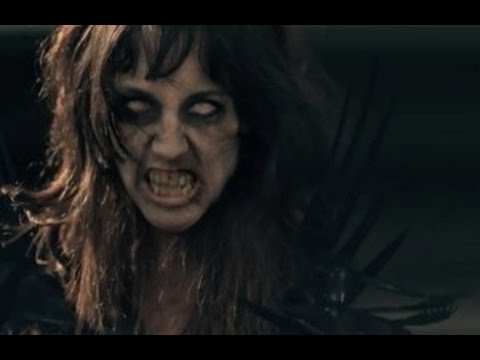 When Jordyn celebrates her eighteenth birthday, she quickly discovers she should have been more careful with what she wished for. She always thought she was an orphan, raised by her aunt who ruins Jordyn’s birthday celebration by screaming at the top of her lungs and plunging a cake knife into her chest. But her aunt’s attempted suicide is only the beginning – soon, Jordyn realizes she is being pursued by a malevolent supernatural force, a hideous witch who follows Jordyn everywhere she goes and is poised to initiate Jordyn into some truly twisted occult secrets. Jordyn has always wondered where she came from, but is she really prepared to discover what that is?

From the get go, the opening scenes builds up the tension and curiosity.  Bognacki does a good job utilizing the sound effects and slow motion to make the scenes mesmerizing.  When out of the blue, Jordyn’s aunt Ruth drives a butcher knife into herself attempting suicide, this sets the tone making the audience wonder WTF is going to happen next?!?!  Instantly, the movie establishes itself as an intense thriller/horror that’s going to be wild ride. 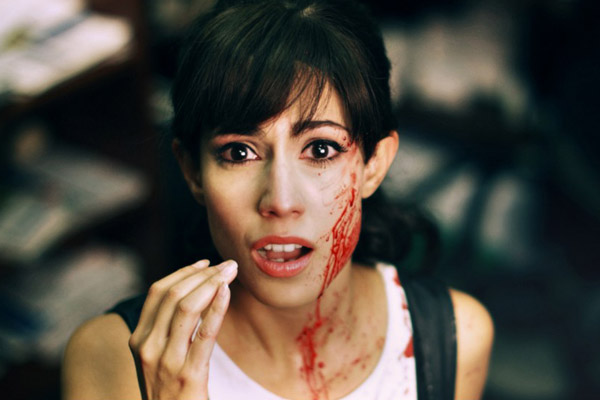 Paulie Redding was a treat to watch in the movie, she was a natural playing the role of Jordyn.  She has the innocent and sweet appearance which makes you want the best for her and that everything ends well. She’s determined to figure out what is going on and find out about her real parents, but can tell she’s scared but she has to know.  Her character goes through extremes which posed challenges to the actor and Redding does an excellent job at her diverse role. 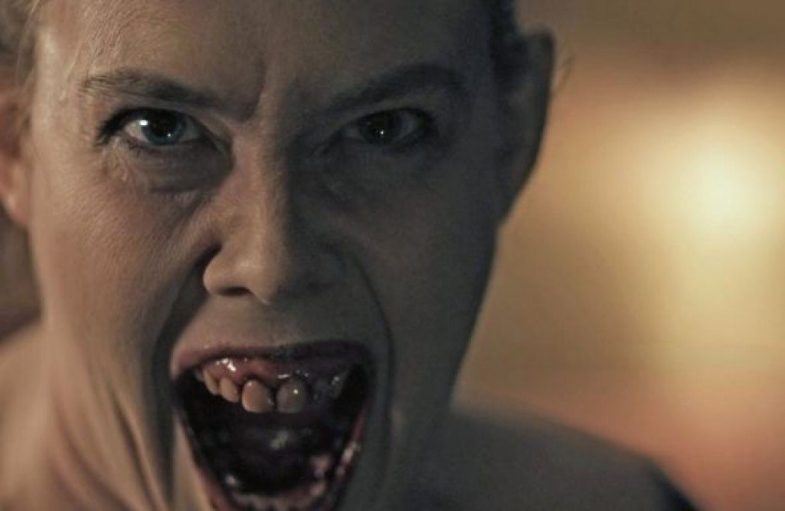 Marie Olsen as the Demon Witch does a great job creeping out and scaring the audience.  Olsen and Redding connected as actresses and fed off each other’s good and evil characters.   “Playing The Demon Witch in Mark of the Witch was one of the most enjoyable experiences of my career. Jason created a character of incredible power and majesty, and I was honored to be able to bring her to life on the big screen. “

Enjoy an hour plus of fear, curiosity, and an abundance of visually stimulating moments and at the end the questions all unravel and with a bit of a twist, we learn who the true Jordyn is and her fate, which is a bit of a surprise. The film is an artistic horror and if you let yourself absorb into the style, music, story, and characters, you will thoroughly enjoy MARK OF THE WITCH.