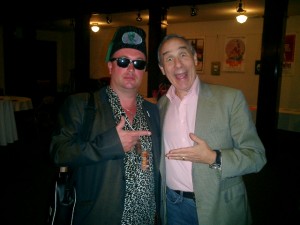 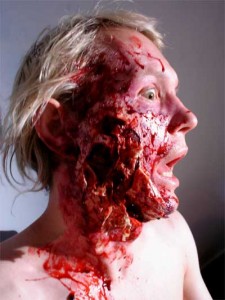 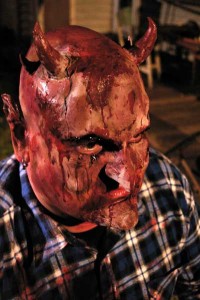 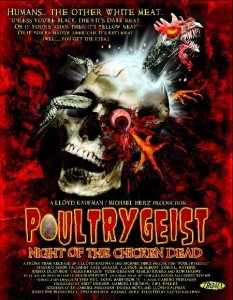 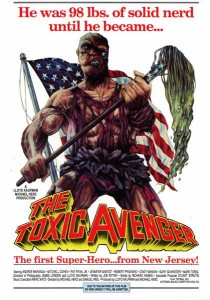 0 368
The Spotlight is on James Cullen Bressack