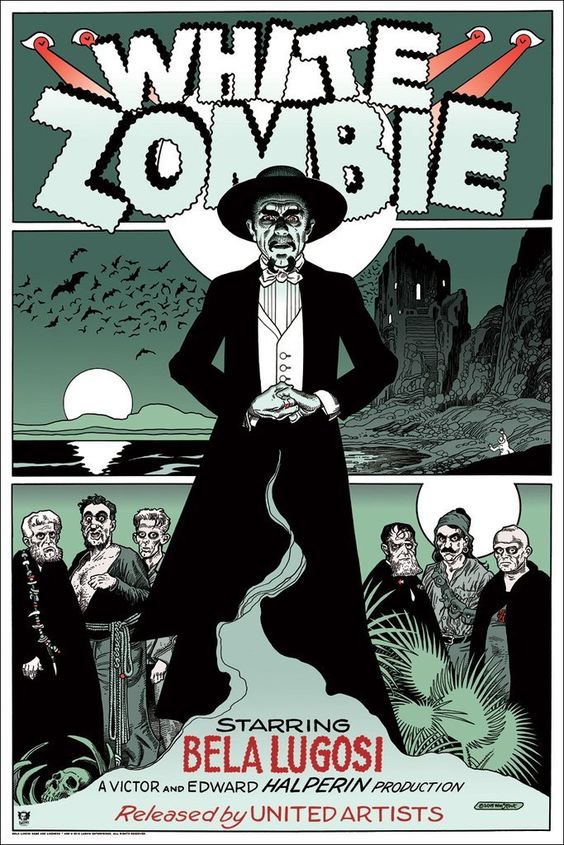 You have to change your way of looking at movies to really enjoy old horror movies like this one. Don’t be in a rush to see action, violence and don’t expect to see any bloodshed at all. Most of the grisly part is implied and you have to fill in the details. Instead, watch it for the scenery, the acting and the plot.

I prefer the older horror films to the newer, slash-fest movies because they allow me to think and they generally have a good, moral theme. You never have a good guy as a demon or a fiend, for instance.

White Zombie has the older, traditional zombie characters that are not evil in themselves. Instead, they are mindless and controlled by a shaman, who is generally evil and must be destroyed to set the zombies, who are victims, free. In the newer Zombie movies like Night of the Living Dead, the Zombies are either not controlled or are evil themselves and must be destroyed.

I think the acting by the zombies is very good and so is their make-up (i.e. they have very frightening faces.) Their master, played by Bela Lugosi, is also played masterfully. The missionary is also good, but most of the rest of the cast is only average.