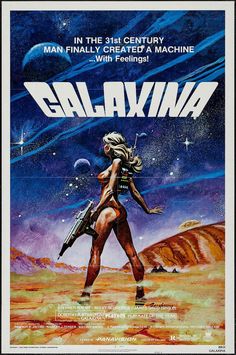 If you take this movie as camp, and don’t expect any deep “filme discovere” nuances, you will have a helluva good time! There are many quotable lines, so if you watch it with a bunch of friends, you may find yourselves saying to one another, “If a jackass had both your brains, he’d be a very dumb jackass!” Avery Schreiber is one of those poor souls who were delegated to the “sidekick” and “character actor” roles. You may remember him from commercials, rather than from film, but he is a force to be reckoned with, comically. I can almost unequivocally guarantee that you will LOVE him in this film! This film is one of those rare gems that transcends its own “badness.” It is so supremely awful, that it becomes great…..