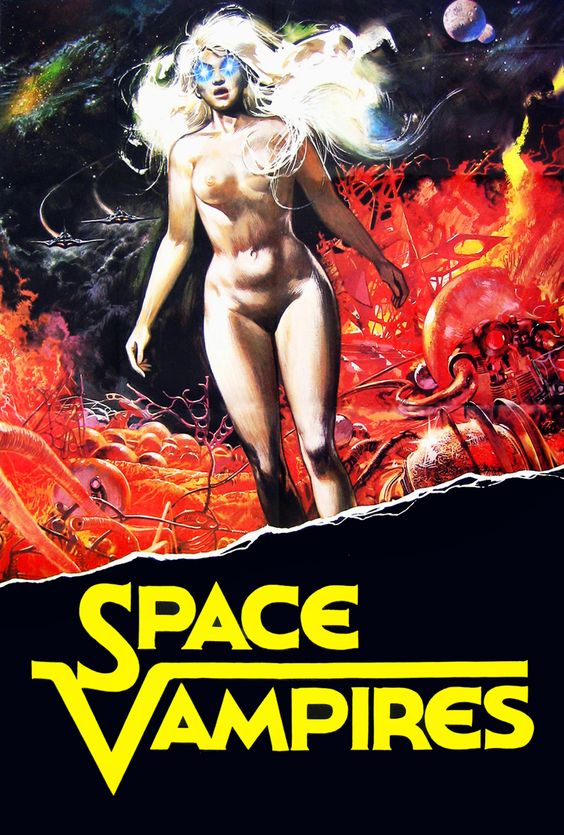 Is ‘Planet Of Blood’ a good movie or a good bad one? I’ve watched it three times this week and I’m still not sure. The print on the DVD I bought was lousy, yet there looked like there were some impressive visual images for a 1960s b-grade sci fi movie. The acting was variable to say the least, ranging from inept to quite good. The script has some silly moments and the whole movie is incredibly dated, yet there was a few genuinely creepy moments. Good, bad, camp, forgotten gem, however you describe this movie there’s one thing for sure, it’s entertaining! It’s certainly an improvement on AIP’s goofy ‘Voyage To The Prehistoric Planet’, released the previous year, which was also directed by Curtis Harrington, produced by Roger Corman, and included stock footage recycled from a Russian SF movie. Both movies also featured Basil Rathbone in small supporting roles. The main reason most people (myself included) will hunt this one down is to see cult favourites John Saxon (‘Enter The Dragon’, ‘Cannibal Apocalypse’) and Dennis Hopper (‘Easy Rider’, ‘Blue Velvet’) co-star as astronauts. Saxon (“That’s one bad thing about space trips – no banana splits!”), Hopper, Judi Meredith, and Don Eitner are sent on a mission to Mars to retrieve a crashed alien space ship. The year is 1990(!) and man has unsuccessfully searched for life on other planets. Unexpectedly alien transmissions are received, but the alien ship crashes before it can reach Earth. Saxon and co. eventually find a survivor, a mysterious green skinned female (Florence Marley), who they rush back to Earth. That’s when the trouble starts… ‘Planet Of Blood’ is lots of fun for fans of 1960s SF, Roger Corman, John Saxon and/or Dennis Hopper. p.s. Keep an eye out for Forrie Ackerman!