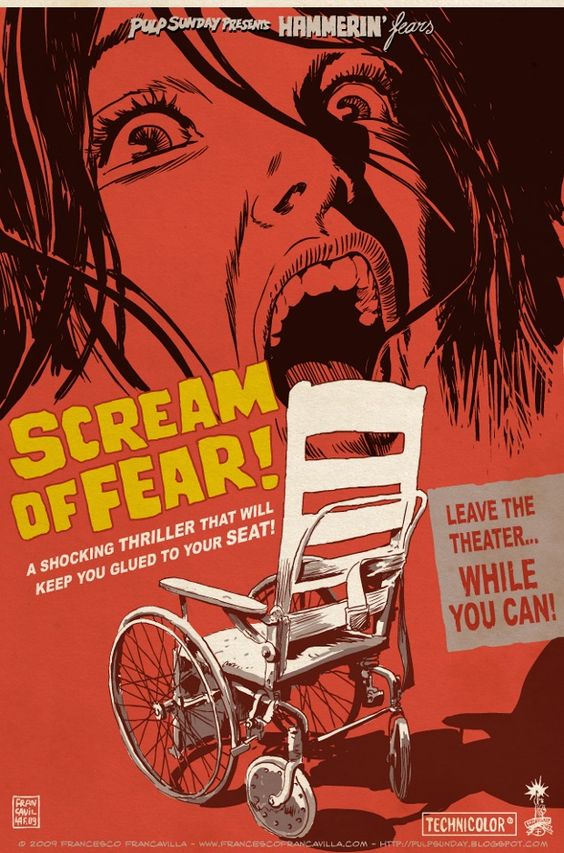 Yes, this is indeed a very nice little horror film. It is chilling and suspense. The acting of the three major actors is really well done, they all fit the roles, and the whole atmosphere of the film has maked it rather stylish. Using Susan Strasberg for that role is a good choice. She’s rather pretty charming actually, especially when compared with those star actresses of nowadays. This is a small production of the early 60’s, but none of the big budget Hollywood horror films can compare with it even though they might have tried to copy part of its shadow. I do not know how to explain, but you if have watched the movie, you will feel something, you will feel the film having the style in its own way. You simply cannot find such kind of stylish production often on TV or in theaters. Like the other film fan from UK, I have recorded it down few weeks ago, and watched it in the afternoon the day after. It’s good that I have not watched it alone at night. I am really glad that I have now the whole movie in its original theatrical wide screen format on my own DVD. Here I specially thank for the TV-listing information of the Dutch inter net site and the film information in IMDb. They made me have a chance to know and discover this nice film and take action to record it down. If you have a chance to watch this film, don’t miss it! You will surely like it in a way!