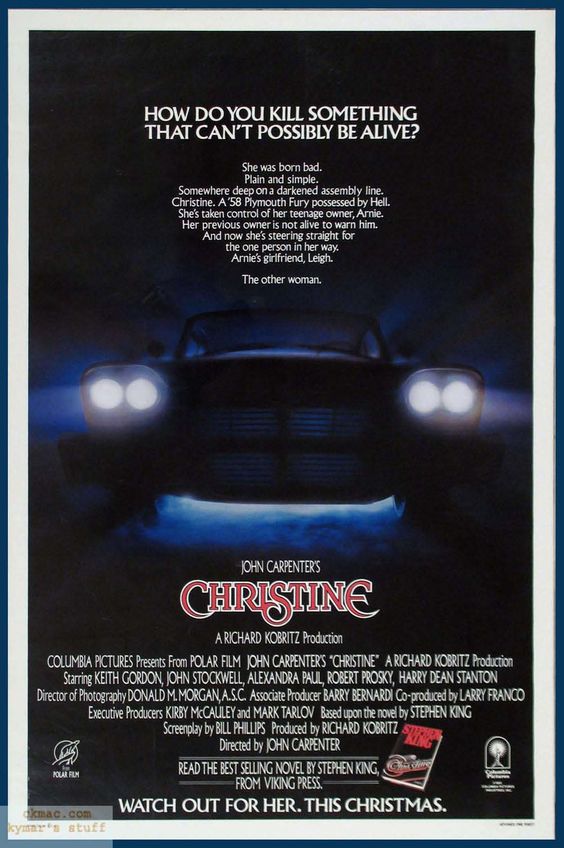 When it comes to “Christine” it was pitch perfect in every way, shape and form. Directed by John Carpenter, who has been hit and miss down through the years. A wonderful array of golden oldie classics playing throughout the movie itself, a truly wonderful script written by Bill Phillips, containing many a gem which still lingers in the mind even to this day.